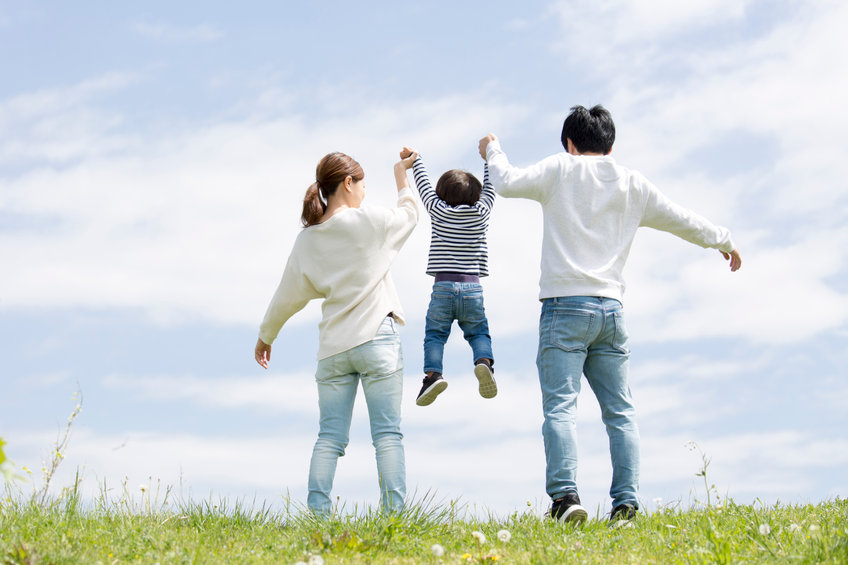 The population of Japan has been decreasing since 2008. This is the result of declining birth rates.

Why is Japan’s birth rate so low?

Why does Japan’s population keep decreasing and what are the reason for Japan’s low birth rate?

Factors causing the decline in Japan’s birth rate since the 1980s are as follows:

Another factor is the declining birthrate among married women. In the 1980s, the rate of unmarried women in their 30s and older began to rise. Together with late marriages, the rate of single people also increased.

Because the majority of children in Japan are born after a man and a woman marry, an increase in the proportion of those who do not marry will affect the number of childbirths.

With the increase in the percentage of unmarried people in their 20s and 30s, the average age of first marriage is rising for both men and women, leading to a trend toward late marriage. Given that late marriage raises the age at which children are born, the fertility rate tends to decline throughout a marriage.

Furthermore, amid chronic deflation, the percentage of unmarried is high among men with low incomes and unstable employment.

The unmarried rate is high among women working in non-regular employment or in workplaces where childcare leave is not available.

Because one’s economic foundation, employment and career prospects, and stability affect marriage, the increase in the number of low-wage, non-regular employees due to deflation might be accelerating the high unmarried rate.

More males are giving “Insufficient funds for marriage” as a reason for their inability to marry, indicating that the economic situation of young men is affecting their marriages.

While the Equal Employment Opportunity Law was enacted in 1985 and women’s advancement in society has been progressing, the lack of adequate child-rearing support systems and other difficulties in balancing work and child-rearing, as well as the large income loss (opportunity cost) that occurs when one leaves work to raise children, might have influenced women’s choice to have children.

In addition, the increasing variety of pleasures and the convenience of single life, as well as changing values toward marriage and family, might contribute to the trend toward singlehood and late marriages.

According to an international survey of attitudes toward declining fertility, when asked “Do you think your country is a good place to have and raise children?” 32% of respondents in the U.S. and 83% in Sweden answered “agree,” while in Japan, more than 40% answered “disagree” – a considerably high percentage from an international perspective. 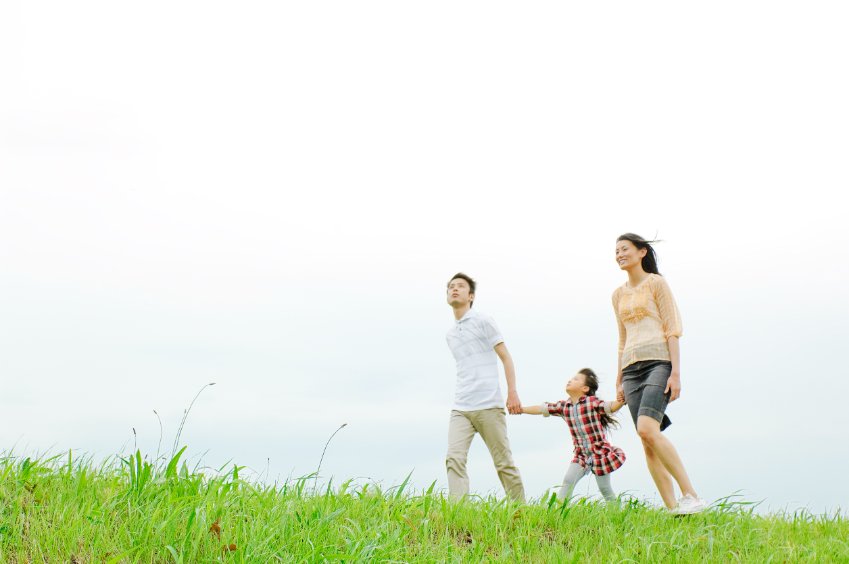 Is the Japanese government doing anything to increase the population?

The reasons why Japan’s population is decreasing and the birth rate is so low are quite clear. The government is aware of the problem of decrease in  population and the extremely low birth rate of Japan and is trying to improve the situation, however, the problem may be insurmountable.