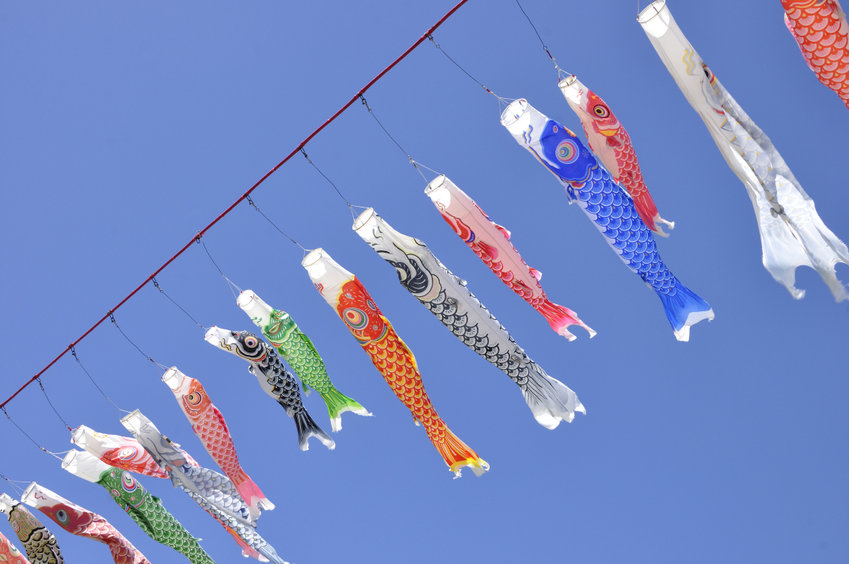 Etymology of the Golden Week in Japan explained

The Golden Week is a holiday-studded period from the end of April to the beginning of May each year in Japan. Sometimes the media calls it “Ogata Renkyu,” which means “major consecutive holidays.” It was originally one of those English words used and understood only in Japan. However, in the 1980s, as many expats in Japan started using the phrase “Golden Week” in an English context, without translating it into English words like “consecutive holidays,” the term came to be used in English. How did the Golden Week get its name?

The etymology of the phrase “Golden Week” goes back to 1951.

“Golden Week” was coined by a major movie company, Daiei.

During these weeks, in 1951, a film produced by Daiei recorded the company’s highest box office profit (at that time) since the company’s founding. The company “raked it in,” so to speak; it was literally a golden week for the company.

Hideo Matsuyama, Daiei’s managing director at the time, was happy with the success the company achieved during this holiday-studded period and came up with the phrase “Golden Week,” inspired by the radio industry phrase “Golden Time”—the time period with the highest listening rate.

The company thought it was a perfect name for promotion. Therefore, the phrase was later used for advertising, i.e., to promote films during the holiday-studded weeks when a large number of people are expected to visit movie theaters. The name is like a short sales pitch, implying that these are great weeks when people have golden opportunities to enjoy movies.

End of April to early May is also the season with the best weather of the year in Japan and is good for all kinds of activities, therefor it was natural that people started calling the holiday-studded week the Golden Week even if they are not going to movies theaters.

In 1999, a new public holiday system was introduced in China. All of China started having seven consecutive holidays in May. The phrase “Golden Week” in Chinese has its origin in Japanese and is now commonly used in China. 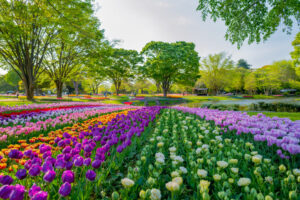