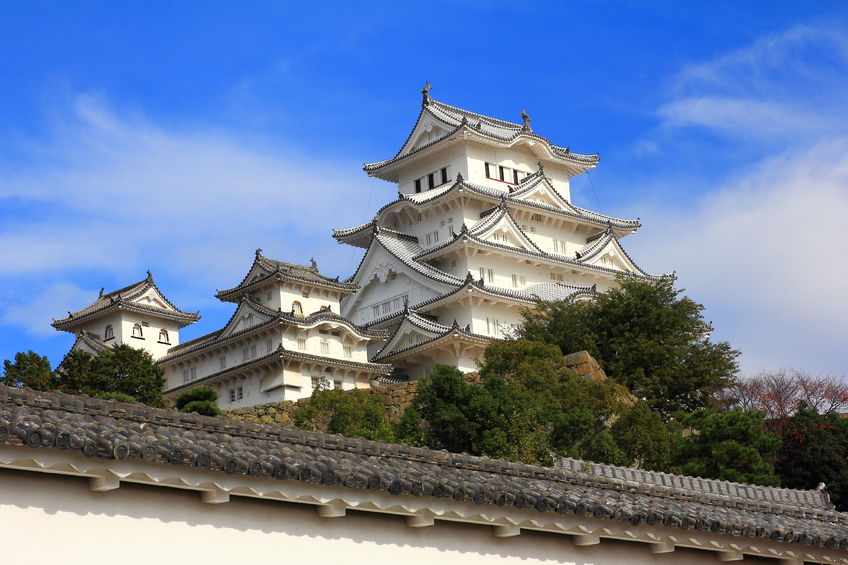 Mr. Momofuku Ando, who invented instant noodles, was from Osaka. He invented an instant noodle named “chicken noodle” in 1958. His company, Nissin, stated exporting the products to the United States before they were sold in Japan. In 1971, Nissin started selling “Cup Noodles”.

Humor is big in Osaka. In fact, a woman in Osaka turned comedy into a big business.

Ms. Sei Yoshimoto (1889-1950) was the founder of Yoshimoto Kogyo Co Ltd., which almost singlehandedly developed Japanese comedy. The company is listed in the first section of the Tokyo Stock Exchange Market with a market capitalization of about 53,000 million yen. Today it employs most of the comedians in Japan. Almost all the comedians you see on Japanese TV are employees of Yoshimoto Kogyo.

People in Osaka walk fast. The average speed is 1.6 meters per second, which is the fastest in Japan as well as in the world.

Unlike other Japanese dialects, the Osaka dialect is said to have an accent even in one-syllable words, i.e., the same syllable can be pronounced with different tones to create different meanings.

●People in Osaka like to bargain when they buy.

In Osaka, people enjoy saying things like, “I bought this really cheap.” If someone says that to you, it is proper to ask, “Oh, how much did you pay?”

●Middle-aged women in Osaka carry lots of candies in their bags. They use the candies as ice-breakers, giving them to new people they meet and saying, “Do you want some candy?”

●In Osaka, a parking lot is called a “motor pool,” which would not be understood elsewhere in Japan.

●Olfa, the company that invented the cutter knife, is located in Osaka.

●The world’s first capsule hotel was located in Osaka; they started business in 1979.

●Some well-known companies that began in Osaka are Panasonic, Mitsubishi Group, Daihatsu, Konami, Suntory, and Kubota. 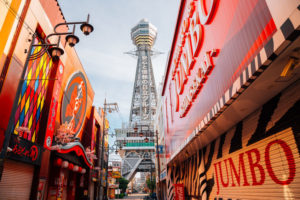