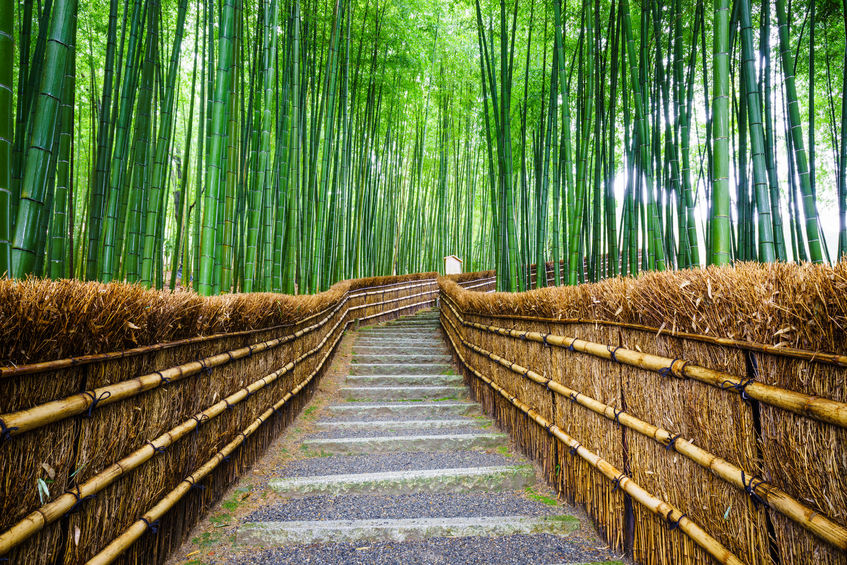 ● The most expensive land price in Japan is in the Ginza area; the price is USD400,000.00 per square meter.

● The name “Godzilla” comes from a combination of “gorilla” and “kujira” (meaning “whale”).

● When Paul McCartney came to Japan as a solo singer (with Wings) for the first time in Japan in 1980, he was arrested right after arriving at the airport, as he had marijuana with him. He spent eight days in prison and all his concerts were cancelled.

● The Japanese word for meal, “gohan”, is synonymous with “rice”. Therefore, when they ask if you have already eaten, they say “Gohan wa tabemashitaka?” which can be translated as “Have you eaten rice yet?” Breakfast in Japanese is “asagohan”, which means “morning rice”.

● The exchange rate of the US dollar to the Japanese yen was fixed at 360 yen to the dollar for many years. “Yen” (“En”) in Japanese means “circle”. A circle has an angle of 360 degrees. Is this a pure coincidence?

● There are vending machines which sell all kinds of things in Japan – cans of beer, business cards, bananas. There was once a vending machine that sold bibles in front of a Christian center in Tokyo.

● At schools in Japan, students clean the classrooms themselves after they finish class. This is mainly the influence of Confucianism.

● For a majority of Japanese people, Buddhism and Shintoism are for paying respect to and remembering their deceased family members and ancestors rather than worshiping a particular deity. Obon holidays are known to be a period of religious event, but in fact what people do is visit their ancestors’ graves. People travel during obon holidays because the cemeteries where their families’ graves are located are in their hometowns.

● Tatami (straw mats) and Shoji Screen actually purify the air. This has been scientifically proven. It is amazing that people thousands of years ago knew about this.
*Note, however, that nowadays in the process of manufacturing tatami, all kinds of chemicals are used, and some of them can be harmful to human bodies, just like any other piece of furniture or household item. Therefore, they are probably not as good as they were several decades ago.