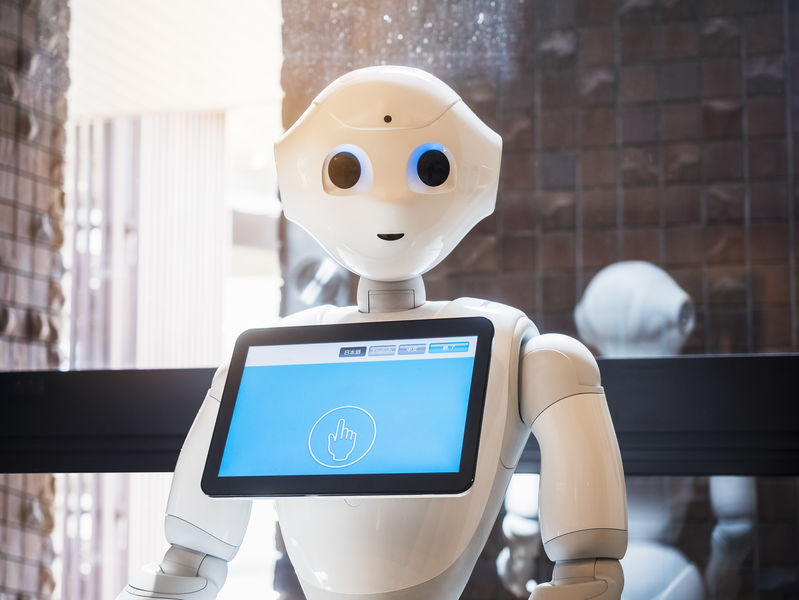 Famous Inventions You Didn’t Know Were From Japan

Whether you know it or not, we owe a lot of our current technology and popular culture to Japanese inventions. While Japan is popular for its technological innovation, many of its creations largely influenced later inventions and even changed the way people live today.

From CD players to emojis, here are 12 famous inventions you may not have known originated from Japan.

Seiichi Miyake from Japan created tactile paving after he was inspired when he saw a visually impaired man almost get hit by a car in an intersection outside his house. He created bright yellow tiles so those with diminished, but not blind, vision would be able to see them easily. He then used raised dots to warn caution, with long parallel strips to indicate direction. Now, most continents have adopted the tenji blocks or tactile paving. 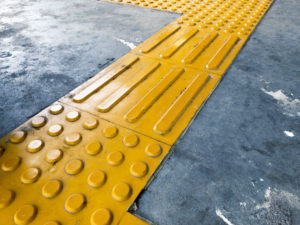 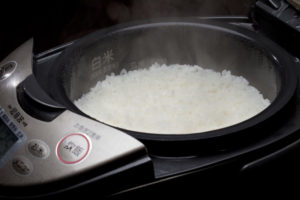 Karaoke was invented in 1971 when Japanese creator Daisuke Inoue was asked to create a music recording for a business owner and his guests to sing along with. He saw an opportunity to create something that would connect people with popular music, and soon created a karaoke box that played songs when money was inserted.

Bright and energy-efficient LED lamps came out of the original blue LED invention from Japanese professors Isamu Akasaki, Hiroshi Amano, and Shuji Nakamura. Blue LED lights emit less heat, use less electricity, and even have a longer lifespan compared to other light sources. Today, blue LEDs are used in the lights smartphones, computers, and other electronics.

Shigetaka Kurita created 176 emojis in 1999, long before the first smartphone made them popular. Originally, they were simple pixelated pictures used to enhance mobile internet communication and mainly used in Japan. In 2012 their popularity spiked with the rise of smartphone technology. Today, there are 2,789 official emoji in the Unicode list and used all over the world.

The first “inertial navigation system” was introduced in Japan in 1981, which resembled the system fighter pilots used in the cold war with a small screen that you’d place translucent maps on to light and pinpoint directions. Fast forward to 1990 and the very first GPS system for automotive use was introduced by Mazda and only available in Japan. It was the first time navigation was built into the car, and used satellites to find your position.

Masahiro Hara invented the QR code in 1994 to manage inventory. It carries 200 times more information than a barcode and is easily recognized even when it’s obscured by images or words. QR codes are more popular than ever and are used for coupons, websites, and electronic payments. They are still currently gaining popularity as more uses become available. 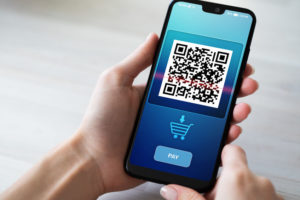 Toshiba and Fuji Photo Film joined forces to create the first digital electronic camera in 1989. From this invention, Casio released a digital camera made for the consumer market, where before digital cameras were used only by professional photographers. Anyone could now take, edit, and store digital photos.

Before CD players, the main form of mobile audio was the Walkman for cassette players. In 1984, Sony released the CD player which was later called the CD Walkman. These inventions paved the way for the invention of the iPod for portable music.

Japanese pen maker Sakura created gel ink technology while he was researching ways to innovate the rollerball. Other companies were inventing their own rollerballs, and Sakura’s company had been falling behind. To put themselves ahead of their competitors, he set out to create a new gel ink technology that would be water-based but thicker. After many failed attempts, he found that adding xanthan gum made the gel ink thicker and yet were still liquid enough to write smoothly.

Japan Victor Company (JVC) released the Home Video System, or VHS, in 1975. Their goal was to invent a video format and allow anyone to license it for free. Sony, their main competitor, was going to charge other companies to use the technology. Sony had a lot of brand loyalty in Japan, so JVC released its technology in America to try and beat them. Because they were inexpensive, easier to use, and faster to rewind, America’s endorsement decided who won out the VHS technology format.

The very first 3D printing attempts took place in the 1980s. Hideo Kodama published his techniques, which were then known as Rapid Prototyping technology. His product used ultraviolet lights to harden polymers to create solid, 3D objects. This was a stepping stone to modern 3D printing, which heats thermoplastic into liquid and then hardens and layers it to create objects.

Japanese innovations paved the way for really important technology that many of us use on a daily basis. So the next time you look at your smartphone or walk across tactile pavement, remember where it came from!