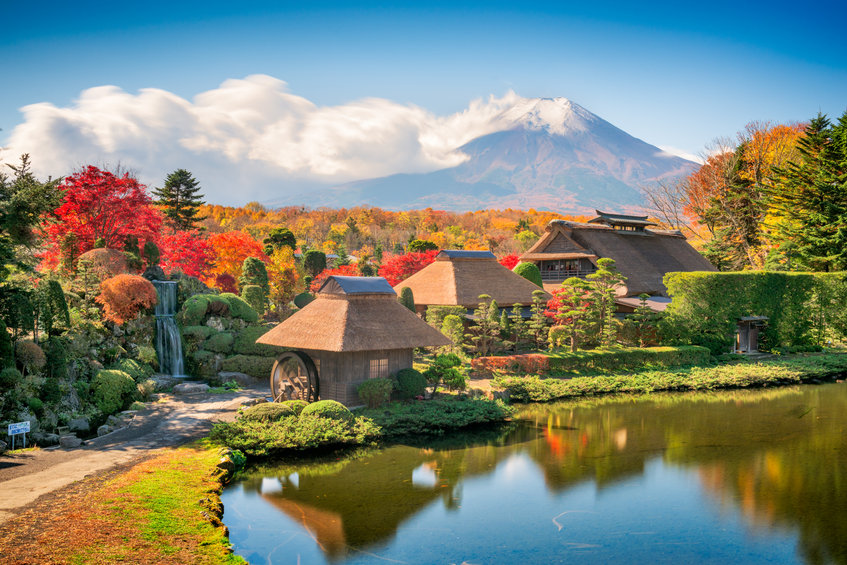 Japan to lift travel ban on a trial basis

The Japanese government has decided to raise the daily limit on the number of people entering Japan from the current 10,000 to 20,000 as part of its border control measures in response to the spread of the new coronavirus.

The government plans to apply the measure as early as June 1, after determining the status of infection after the major holidays. Several government officials revealed this on June 10.

Chief Cabinet Secretary Hirokazu Matsuno stated at a press conference on the same day that the government will “make an appropriate decision on the borderline measures, taking into consideration the quarantine system and the implementation of quarantine measures, as well as the domestic and international infection situation of the new strain and the status of borderline measures in major countries.

In response to the spread of the Omicron strain, the government strengthened its waterfront measures in December 2021 and lowered the upper limit on the number of people entering the country from 5,000 to 3,500 per day. Since March of this year, the limit has been eased in stages as the infection situation improved, and from April 10, the limit was increased to 10,000 people. Business people and foreign students are now allowed to enter the country.

However, a number of domestic and foreign business people have called for an acceleration of the resumption of economic activities, saying that the restrictions on entry are too severe. In response to this situation, Prime Minister Fumio Kishida stated in a speech on June 5 during his visit to the U.K., “We will ease border control measures further so that entry into Japan will be as smooth as in other G7 countries in June,” indicating a positive attitude toward easing restrictions on entry into Japan.

The government has made arrangements to resume accepting new international tourists by June. The decision will be based on the status of the new coronavirus infection and other factors during the two weeks following the consecutive holidays. in early May. There is a proposal to start with group tours, which are easier for travel agencies and others to manage. A decision will be made within the month.