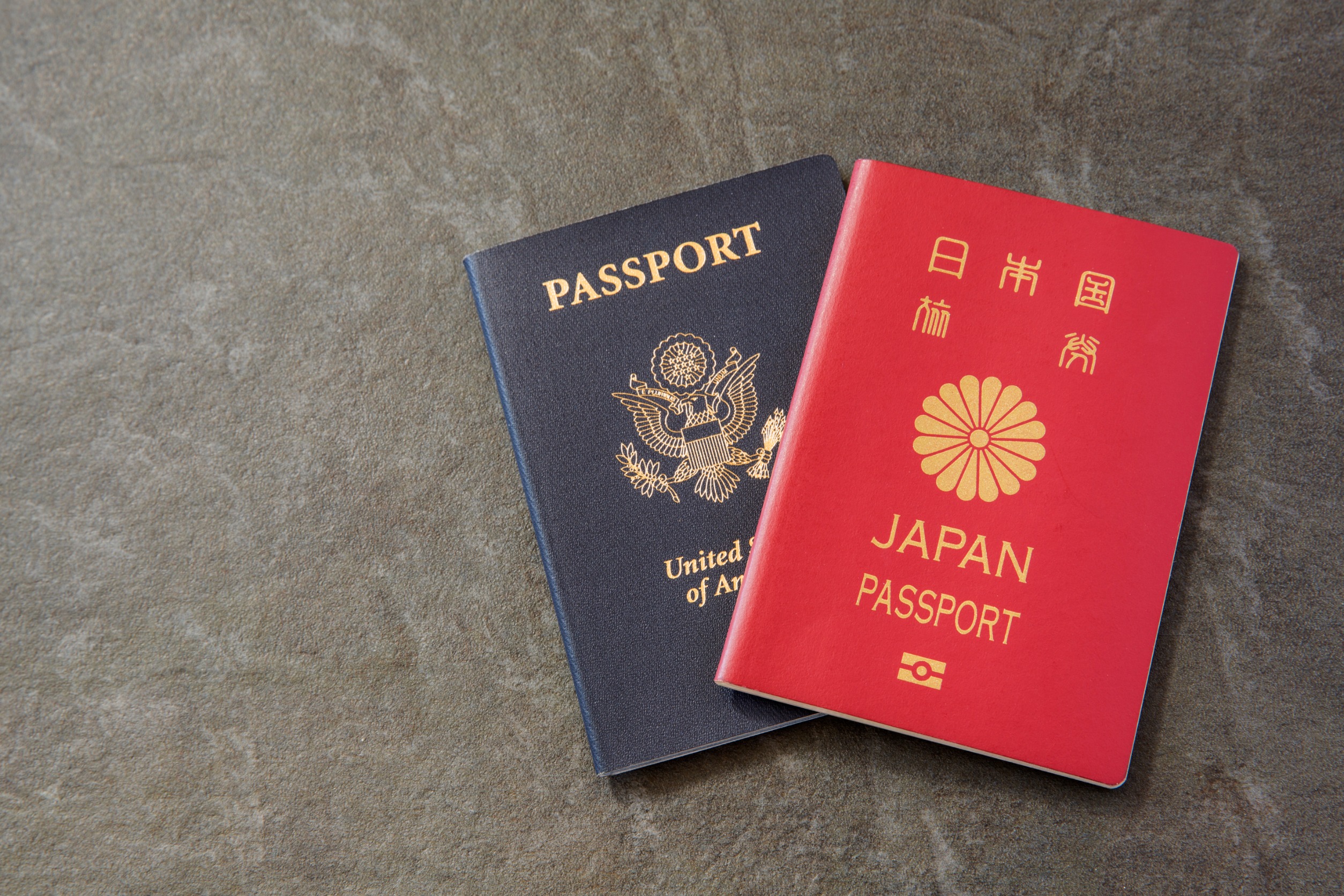 Nationality law allows only one nationality

A person who has both Japanese and foreign nationality (dual nationality holder) must choose one of the two nationalities by a certain deadline (Article 14, Paragraph 1 of the Nationality Law).

(The ages were lowered in April, 2022 because the legal age of adulthood was lowered from 20 to 18.)

Why are there so many people with dual citizenship in Japan?

In fact, there are many people who have dual nationality in Japan.

According to the law, those who have dual nationality must choose one of the two nationalities, and if they do not choose, the government is supposed to advise them to choose a nationality.

However, in reality they have been no cases where the government contacted such people and ask them to choose a nationality.

Number of people with dual citizenship in Japan

Although the exact number is not known, it is estimated that there are between 400,000 and 500,000 people who have both Japanese and foreign citizenship.

Is abortion legal in Japan?

Japan has a 99 percent conviction rate

Japan crime rate vs US