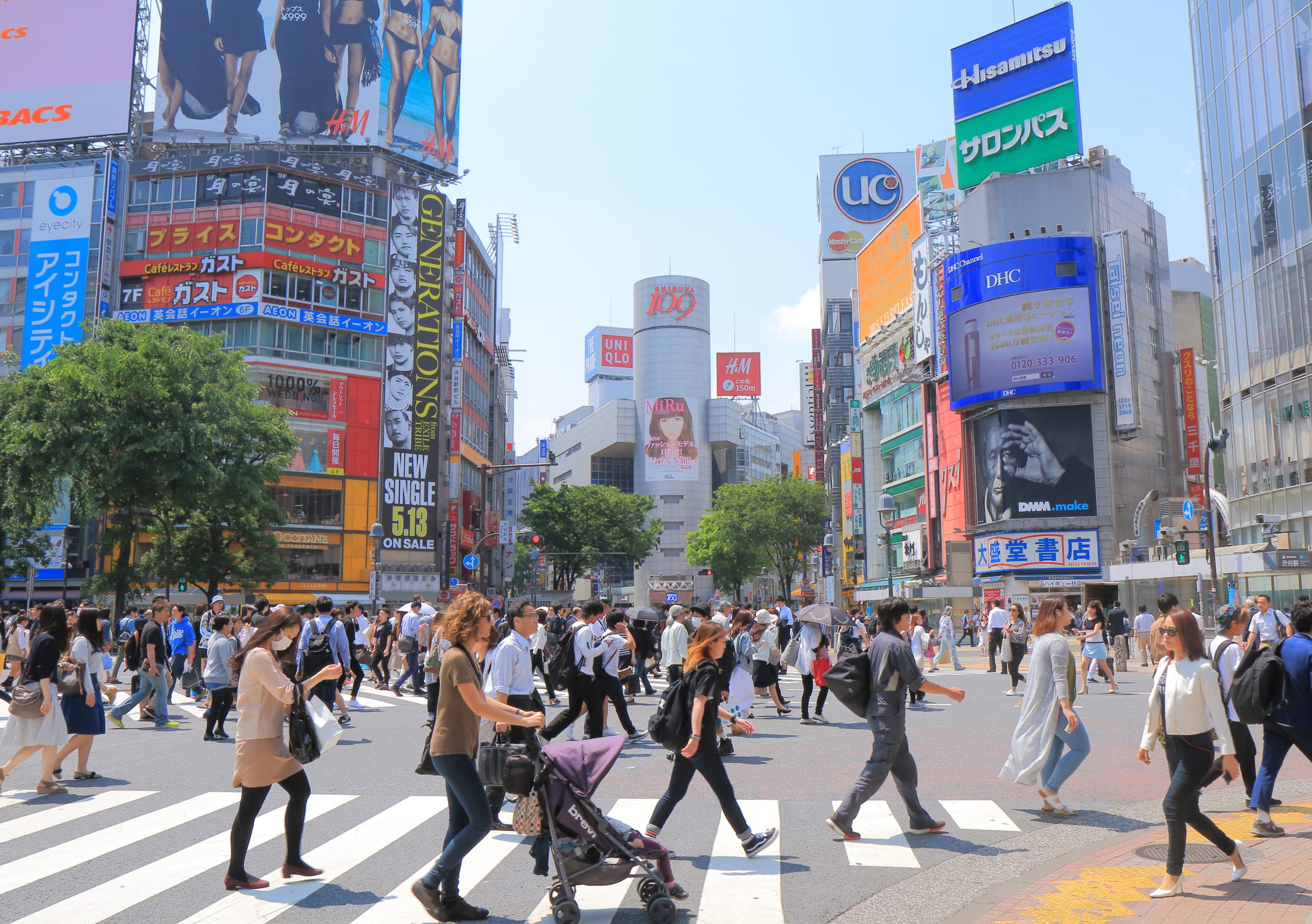 Many visitors to Japan wonder why Japan is such a safe country. In addition, many Japanese people regard Japan as being very safe. What makes Japan such a safe country? Though Japan is one of the safest countries in the world, it does experience crime. The question, then, becomes: Why is Japan much safer than other countries?

Throughout the last few thousand years, the majority of Japanese people lived in villages, where most of them were farmers. In such a “village culture,” harmony with others was important. For example, if one committed a crime in the village, because it was a small community, that person and his family would lose face or in some cases they would be ostracized. It would be difficult for that person to continue being a member of the community. Therefore, committing a crime, even a minor one, was regarded as not being worth the risk. In such a village culture, the residents treated one other as if they were all family members.

Influence of the “Dog Shogun”:

Tokugawa Tsunayoshi was the 5th shogun in the Edo Era, when the Tokugawa Shogunate Government, based in Tokyo, ruled the country of Japan for nearly 300 years, starting from 1603. Before the Edo Era, Japan experienced an era of civil war. A number of clans battled with one another, involving ordinary citizens in their battles. Shogun Tokugawa Yeyasu ended this civil war by winning a major fight. He then started ruling Japan opening a Shogunate Government in Edo (former name of Tokyo).

Tokugawa Tsunayoshi , the 5th shogun, is well-known in Japan as “Dog Shogun.” This is because he enforced an extraordinary law that said if someone killed an animal such as a dog (or any other living creature), that person would face the death penalty. It was known as a “law prohibiting cruelty to animals.” Most Japanese people do not know what Tokugawa Tsunayoshi did beyond enforcing this extraordinary law but he actually did all kinds of things to bring peace to society. For example, he emphasized that everyone was to treat their family members with respect. In addition, he could not stand the brutal acts of samurai worriers, who were legally allowed to kill people of other cast, even if there was no reason to do. These samurai warriors also killed dogs and other animals and sometimes even ate them. The law that Tsunayoshi Tokugawa enforced also forbade the abandonment of children. Due to the enforcement of various laws throughout Tsunayoshi’s rule, brutal acts (especially killing) decreased considerably. 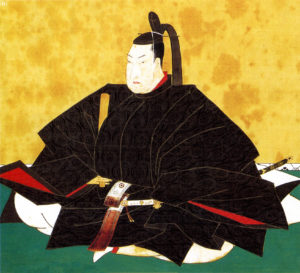 No battles and wars among tribes in history.

Genetics plays a key role in controlling people’s minds. How people act today is the result of how their ancestors behaved in the last thousands—or even tens and hundreds of thousands—of years. In most places in the world, there have been wars between tribes and countries. Normally, the tribe that won the war conquered the other tribe, whose members it enslaved or killed. The winning tribe also plundered the possessions of the losing tribe. In fact, even today, in some countries it is considered a good thing to steal from other countries or ethnic groups. However, in Japan, there have generally been no wars among tribes. The wars have always been between/among clans. Such clans, which ruled the ordinary people, were minorities in terms of population. The exceptions are the wars that Japan had with other nations in the 19th and 20th centuries.

Koban is a neighborhood police box found in many populated areas throughout Japan. Often, koban are located in front of major stations or at intersections. They are staffed by one or a few police officers who keep a general watch over the neighborhood.

Small gap between rich and poor

In any area of the world where the gap between the rich and the poor is large, this inequality often leads to social problems or even crime. While poverty is becoming a social problem today, back in the 1970s a majority of the Japanese population considered itself to be “middle class.”

The Japanese are not very emotional

When a person gets too emotional, the result could be crimes such as murder or violence. The Japanese are comparatively quiet. They are not emotional, which means they don’t tend to resort to violence when they confront an aggravating situation.

Japan is often referred to as a “shame culture” in which people try to avoid “shame.”

Committing a crime, especially a minor crime, is considered to be a shameful act. Therefore, people do not take the risk of doing this. It is also said that products made in Japan are of the best quality because of this shame culture—i.e., Japanese people have a strong sense of responsibility to make perfect products so that they will not experience shame.

Is the crime rate increasing in Japan?

While the news often carries stories about major crimes such as murders, the rate and number of major crimes have significantly decreased over the last several decades. The reason why Japanese people feel as though crime is increasing is because the mass media is reporting news about major crimes on TV and in newspapers much more than they did a few decades ago.

However, other types of crimes might be increasing in number. For example, Japanese people today do not feel as safe as they did back in the 1980’s. People are more cautious when they meet with strangers.