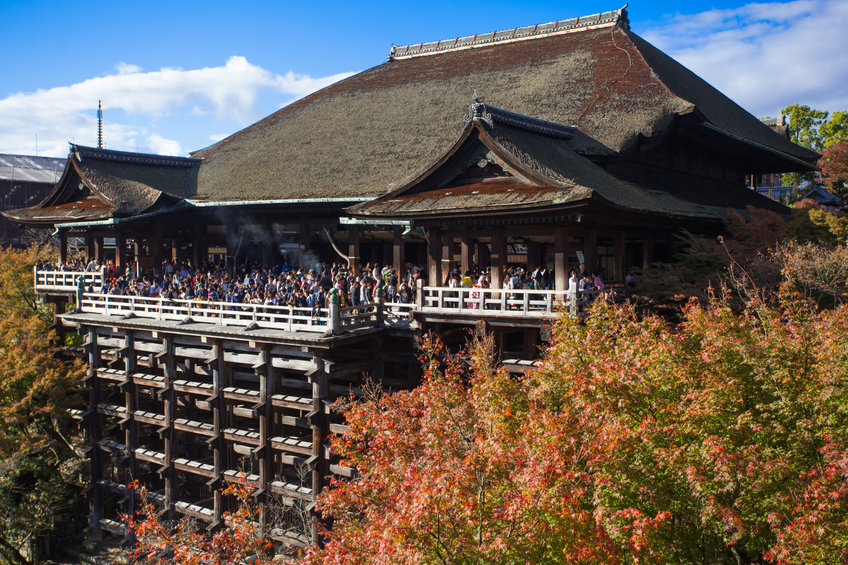 Are there any surveys on religions in Japan for 2022?

According to the results of a 2018 poll on religions in Japan, a total of 36% of respondents said they follow some form of religion, including 31% who said Buddhism and 3% who said Shinto. Of  those who responded that they follow some kind of religion, 53% answered “yes” to the question of whether or not they have religious beliefs.

The percentages of religions in Japan according to this latest survey are as follows:

Other survey results on religious demographics of Japan

This is about 1.5 times the total population of Japan (about 126 million)

There are certainly people who are counted as “believers” of more than one religion.

Factors contributing to these figures:

Christianity and Islam make a clear distinction between believers and non-believers, even if they attend services regularly; they are not treated as believers until they undergo an initiation ceremony such as baptism or shahada. Also, in many Christian organizations, if a person is no longer heard from, he or she is excluded after a few years. In Shintoism and Japanese Buddhism, however, initiation ceremonies and sound communication are not taken into consideration, and all family members who are members of a shrine’s community or reverence association are considered believers.

In Buddhism, even those who become followers of other religions or declare no religious affiliation are counted as parishioners of the temple to which the family of birth belongs. Also those who visit shrines and temples for the first time are said to be included in the number of believers in some cases.

In today’s Japanese society, an individual’s religious affiliation is generally not considered very important, and individuals are not very conscious of their own religious beliefs. Therefore, there are protests against the survey methods described above.

According to the Religion Yearbook, Shintoism has about the same number of followers as Buddhism, but considerably fewer people consider themselves “believers” in Shintoism than in Buddhism.

For these reasons, the demographics of religions in Japan in the Religion Yearbook is not realistic.

The era of Shintoism-Buddhism syncretism (a form of syncretism) lasted for a long time in Japan. Even after the Meiji Restoration, when Shintoism and Buddhism were separated, the distinction between Shintoism and Buddhism remained ambiguous. Many households enshrine a kamidana (Shinto altar) and have a Buddhist altar, and many households are both parishioners of a Buddhist temple and parishioners  of a Shinto shrine. This is why the total number of Shintoists and Buddhists is said to exceed 200 million.

Although the majority of Japanese citizens today participate in such so-called religious rituals, they have little sense of belonging to any particular religious organization, and many consider themselves to be non-religious. In this case, “no religion” differs from atheism, which denies the existence of God or Buddha; “no religion” means that although the individual believes in something to some extent, they do not recognize it as “religion,” nor do they wholeheartedly belong to any particular religious organization or doctrine. 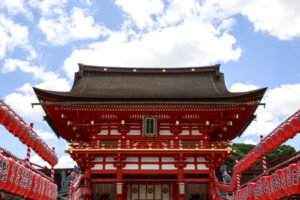 The percentage of new age religions is estimated to be around 1 percent.

A religious organization, “Happy Science,” says that it has over 11 million believers. However, that is according to the organization itself. The actual number is said to be 200,000 to 300,000.

SGI (Soka Gakkai International) says that it has believers in 8,270,000 households. However, this number is not realistic, as it would mean that about 16 percent of the Japanese population are believers in Soka Gakkai. Soka Gakkai is the primary supporter of one of Japan’s major political parties, Komeito.