Moving from Japan to Ireland

Shipping from Japan to Ireland

Japan Luggage Express is specialized in international removal and offers reliable shipping services to European destinations. There are basically two ways of transportation if you are moving from Japan to Ireland and shipping your personal items. One is by service by air. British Airways and some other European carriers as well as some carriers from Middle East offers service to Dublin Airport. If shipping by sea, the service to the port of Dublin is available. Japan Luggage Express offers both services by air and sea at reasonable charges. If you are moving back to Ireland or newly immigrating to Ireland and thinking of shipping your personal effects, parcels or any other items, please contact us for a shipping quote. We will gladly send you a competitive quote and assist you with your removal from Japan.

The Irish have long been known as a people of immigration, from the times of the Great Famine in 1845 to the recent economic recession in 2008 when hundreds of thousands of youth fled the country in search of employment.

Ironically this trend has always been reciprocated by the people in other countries around who have moved to Ireland in search of an improved standard of living and accessible benefits.

In terms of making a living, even now today, Ireland is still an excellent choice for people of all backgrounds, experience and education.

There are a number of options for the new arrival in Ireland with regard to which city they would like to base themselves. The capital of Dublin is always a popular choice but many people with a rural background may prefer to move to one of the many towns around the country or one of the other major cities such as Cork or Galway.

Most flights arrive in Dublin but it's just as easy to travel elsewhere in the country with such a good transport system are a reasonable cost.

The options for relocation also allow for more flexibility with budgeting, as the towns or lesser populated areas will not be as expensive as the major city center.

Ireland has always taken a healthy influx of refugees over the years and they have also allowed for a lenient process when it comes to immigration or providing new arrivals with benefits.

Naturally such benefits will be of huge importance as you look to get settled and find work but they also bring forward a sense of security which you would not normally get when moving to another country.

These benefits should be applied for upon arrival and the Irish government provides free advice in respect of such issues through a well organised revenue and registration system.

Unfortunately this is the one factor which can make moving to Ireland difficult for some people. The temperature is rarely high in the Emerald Isle and it rains, a lot. This can be frustrating in that it is often hard to organize outdoor activities and standing at the bus stop can be quite a wet wait.

However, the pros most definitely outweigh the cons and you are sure to accept Mother Nature in no time at all, just the same way as the locals do.

The economic recession in 2008 was disastrous for Ireland but the nation has seen a huge rejuvenation in recent years which have returned a huge number of job opportunities to the Irish population.

There may be a lot of competition for skilled employment but for anyone who is willing to take an average paid job until they can find something better, you shouldn't have trouble getting settled.

It may be to do with the many troubles the Irish people have endured over the years or possibly the miserable weather but there is no doubting that the locals here have an infectious sense of humour which would make even the most doubtful outcasts feel welcome.

There is a good infrastructure and lifestyle in Ireland but as with anywhere, it really is the people who make a place what it is, and in this case it is almost enough reason by itself as to why you should move to Ireland.

Dublin is a medieval city on the East coast of Ireland. For anyone who may be considering moving to the Irish capital, there really are a whole host of reasons to support this decision but at the same time, there are also a few very important points to note.

The following will serve as a warning or reminder of some important factors which need to be considered when moving there.

Ireland and Dublin in particular, is very expensive.

There really is no way around this fact but thankfully the wage structure in Ireland is high enough that most people don't need to worry about being able to afford a meal out on the weekends. However, it does need to be kept in mind and for anyone who makes the move but finds they are struggling to cover the expenses, it may be worth moving somewhere

As mentioned above, the cost of living is high and so too is the rent. However, this is not the most difficult aspect of renting in Dublin.

No, the hardest part about renting in Dublin is in actually finding accommodation in the first place. Expect a lengthy search for somewhere you are happy with and in the beginning, expect to be living somewhere less than ideal while you try to work everything out.

Most apartment viewings in Dublin will draw large crowds of potential suitors and the landlords will often request bank statements along with a resume with your application.

When arriving in Dublin, it may not be such a good idea to buy a car given the cost of fuel, licensing and insurance but do keep in mind, this will mean having to rely on Dublin’s very unreliable transport system.

It's true that Ireland in general has a great transport system but Dublin itself is so congested that it can make for a very frustrating time getting around the city, getting to work or getting anywhere for that matter.

Although the people are incredibly nice in Ireland, their accent and the speed at which they talk can make them just as incredibly hard to understand.

They speak English of course but if this is not your own first language, it is likely you will need to brush up on your knowledge a little. Although even if it is your first language, you may find it takes some time to get used to the frantic nature of the conversation.

This really does need to be mentioned, but the Irish people are renowned for their sense of humor and while they will understand you may have an entirely different background, they will treat you the same way as they do each other;

This means they will make fun of you, be sarcastic and possibly even embarrass you ? why? This is exactly how they show their fondness for one another. So remember the next time this happens, it's a good thing.

None of these issues above may seem like the most important factors to keep in mind when moving anywhere but relocating really does have everything to do with integration and these points will go a long way toward helping you settle down, when you move to Dublin. 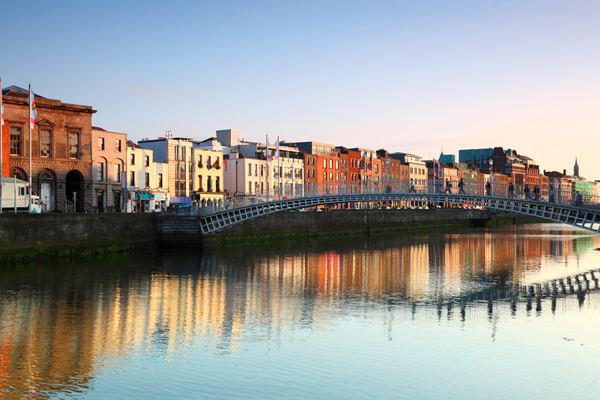 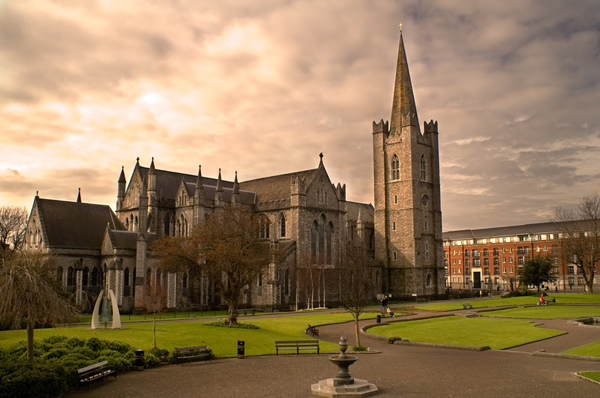 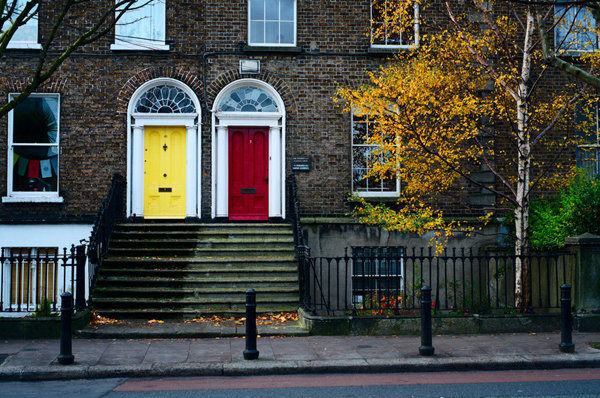