Often when one hears about Malaysia, then without hesitation, the city of Kuala Lumpur - the “mud lake” being the literal translation - would be the first thing that comes to mind. The compact, bustling capital and heart of Malaysia has established a worldwide reputation of being the sixth most visited city in the world! With the Parliament governing from Kuala Lumpur, the city has become the hierarchal seat of authority of Malaysia.

If you are moving from Japan to Malaysia, it is most likely that your moving destination is the city of Kuala Lumpur. The flight time of a little less than 8 hours from Tokyo, Japan will take you to this capital city of Malaysia. Flight time from Japan of 8 hours is relatively long although both Japan and Malaysia are located in Asia.

Kuala Lumpur consists of eleven districts, with an estimated population of 1.6 million residents in this huge metropolitan city. Its developing infrastructure has played a large influential role in the growing economy and in the business sectors. It has drawn multiple investors, entrepreneurs and real estate developers into the industrialized zone of Kuala Lumpur, hence opening up a large employment sector that has boosted the importance and value of Kuala Lumpur.

It is of no doubt that Kuala Lumpur is one of the main attractions in Malaysia. The innovative architecture of the Petronas Twin Towers have gained a name amongst many high rise modern buildings as the tallest twin towers in the world, with a previous record being that of the tallest building in the world from 1998 - 2004.

The multicultural presence creates a wide variety of festivals and entertainment that seems to keep the city alive. The various cuisines and dishes, religious sites and events, cultural arts, traditional sports and different media outlets have provided a staple drive in the tourism sector.

Having said all that, it is a place where many foreign expats have chosen to settle and live their lives in this low cost country, due to the fact that they have few difficulties in adjusting to this easily adaptable city. Many Malaysian speaks English albeit with limitations. And if you try to learn the national language of Malay, there are a lot of eager Malaysians who will want to help you along the way. Many Japanese people relocating to Malaysia do not speak any Malay and it also difficult to find schools in Japan where they teach Malay, so it is highly recommended to take part in some sort of language course after you have moved there.

Most residents in Kuala Lumpur are literate with the city having a 97.5% literacy rate, which is quite close to the literacy rate in Japan. The national spoken language is Malay, although English is widely used in Malaysia, thanks to the government educational system which established English as a compulsory second language to be taught in school. In addition, there are schools that use Mandarin and Tamil as their instructive language, whether they are private or a public school.

Education in Kuala Lumpur is efficient and advanced compared with many other Malaysian states. Because of its multifaceted society, there are a lot of international schools available in the whole country of Malaysia, especially in Kuala Lumpur. So, if you want to send your children to learn their native language, there’s bound to be an international school that can accommodate such a request. This includes Japanese language as well. However education in any of the international schools can be expensive so it is advisable for parents to take these costs into consideration before they relocate from Japan.

For those who strive to enter into the colleges and universities of Malaysia, Universiti Sains is a well renowned public university, ranking at 289th spot in the QS World University Rankings, beating 511 odd universities in the world. You will find a vast amount of universities offer many undergraduates, Masters and PhD courses throughout Malaysia.

Understanding the financial prospect of students, Malaysia’s laws allow students permits to work while they are studying, with a maximum of 20 hours per week. Tuition fees are at a very reasonable and affordable rate. Kuala Lumpur is a relatively low cost, budget friendly living space considering the low currency rate of the Malaysian Ringgit, which gives an enormous advantage for international students to save.

All in all, Kuala Lumpur supplies a number of quality educational facilities, which collaborate with outstanding and high ranking universities in the UK, the US, Australia, New Zealand and Germany. It is safe to say that education in Kuala Lumpur is making speedy progress in its competition with other well-known universities of the world. 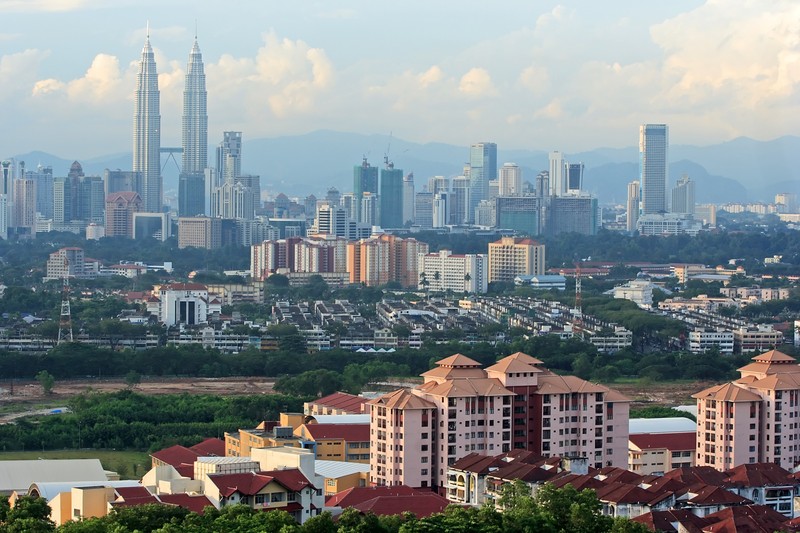