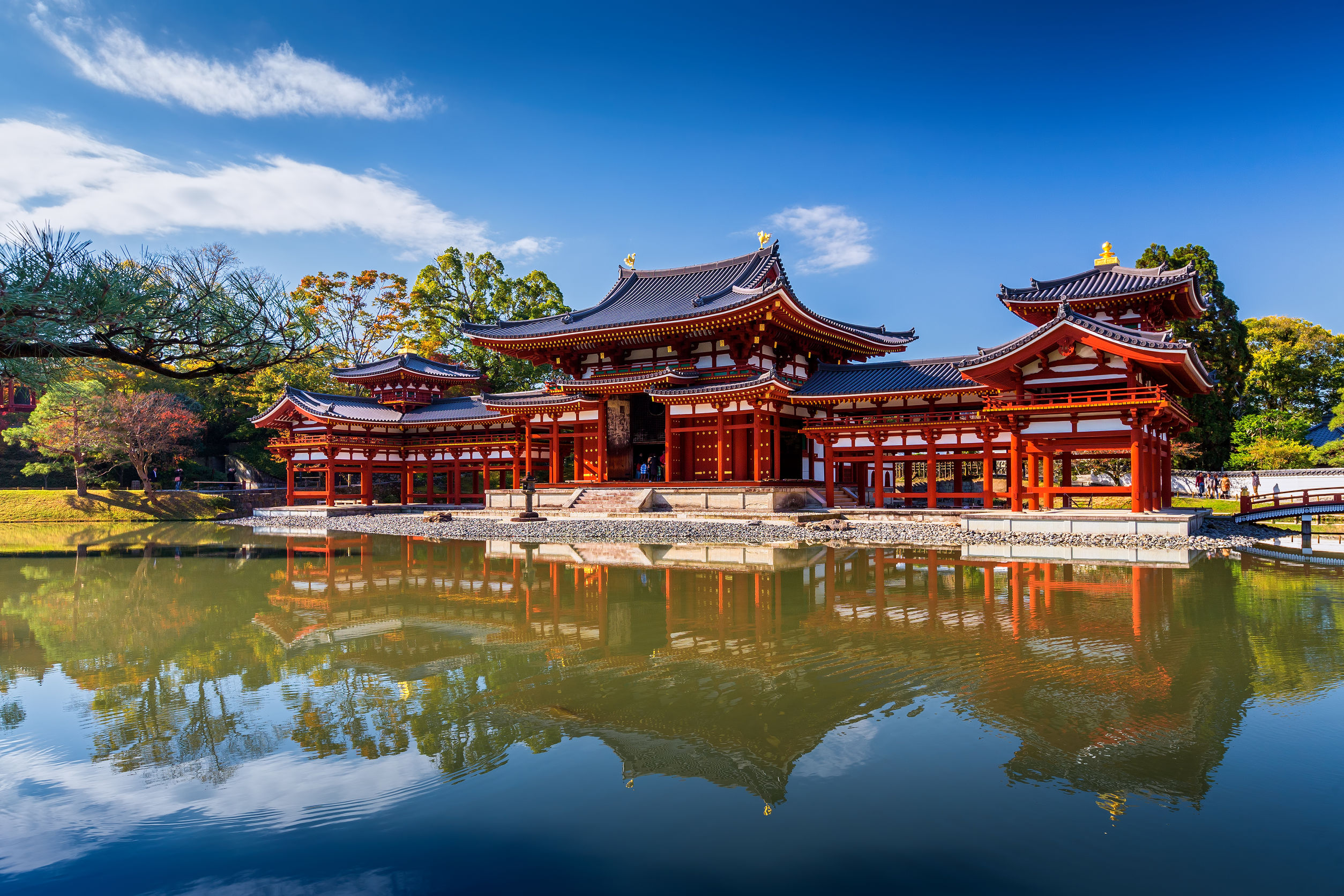 Like most people under the current lockdown situation, Japanese people are also feeling the stress resulting from confinement. This is particularly so because it is currently the rainy season in Japan and an increasing number of people are very eager to go on a well-earned vacation. At this point in time there is still limitations on international flights to Japan. Nevertheless,  the Japanese government is now focusing its attention on domestic travel. Apparently, the cost of domestic vacations will be as much as 50% less compared to the normal situation. This is why on July 22 which is the same weekend in which the Tokyo Olympics has been scheduled to start, people traveling domestically will be eligible to receive a government subsidy which is intended to cover single day trips up to a maximum value of ¥10,000. There are also subsidies for multi- day trips with an overnight expenditure of as much as ¥20,000.

There will be an initial 35% discount for domestic traveling starting from 22 July until 31 of August. Furthermore, for those who have planned their traveling for the month of September, such people will be eligible to receive coupons as well as a variety of gift certificates which can be used at their destinations. When all of these benefits are calculated it comes to a 50% savings on domestic traveling costs. Furthermore, all the gift certificates and coupons can also be used at restaurants, selected tourist attractions, souvenir shops and many other participating venues which will be identified with a sticker which will be placed at the entrance so that it can be easily identified by domestic tourists. People should take note that even though the campaign will kick off on 22 July the benefits of the travel promotions will only become effective from the 27th. This is why all of those tourists which have already booked accommodations from 22 July they will still be able to enjoy the benefits associated with this promotion.

In order to make use of this promotion people will have to complete an application form and they need to provide receipts as well as other substantiated evidence of the trip which was undertaken. Forms for this purpose may be available from hotels but they can also be downloaded from the official go to travel website. The objectives of the government are simply to endeavor to help the domestic economy to recover while at the same time stimulating small businesses that has taken a knock because of the travel restrictions which was in place because of the corona virus emergency. However, people living in the capital should take note that the governor of Tokyo does not encourage unnecessary travel at this point in time because of the substantial increase in the number of coronavirus cases of the last couple of weeks. Therefore, the opportunities are available but people should always remember to place the safety of their family first and always ensure that they have an adequate amount of information before making final decisions.

-Travelers must stay at accommodation where sufficient corona virus measures are taken to receive the refund on their travel expenses.

Many say it is not the time for “Go to Travel Campaign” now.  The government is getting criticism.

While it is good in terms of promoting traveling and good for consumers, many say it is too early or the timing is bad because there is steady number of people whom turn positive to COVID-19  testing especially in Tokyo area and if many people travel to other parts of Japan, the epidemic will spread more.  Mayors of some prefectures even say that if the number of people who turn positive to PCR testing increases, they will blame it to the Japanese government.

The government announced on July 16 that they will exclude trips to Tokyo and also trips by Tokyo residents considering the present increasing number of people in Tokyo who turn positive to PCR testing.

Trips to and from Tokyo will be included in the campaign.

Japanese government  is trying to resume Go To Travel Campaign sometime soon. They have not announced the details yet.