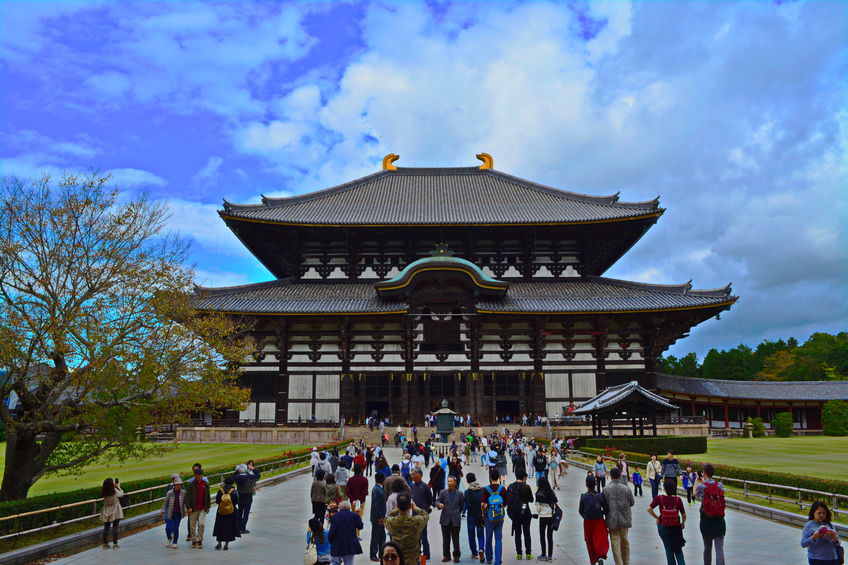 The Golden Week (consecutive holidays) in Japan in 2020 is so-called “step stone holidays” with holidays, Saturdays and Sundays spread through the period of about two weeks but not quite consecutive for over one week. Still many company employees will take paid leaves and make it a long holiday.  Having said so, this year because of the spread of the new type corona virus, it is certain that less Japanese people will go overseas or travel within Japan and many of popular places to visit will not be crowded.

Japanese is not the official language of Japan.